A triumph in magenta

The Team SCA girls must love inshore racing – after winning the In-Port Race in Abu Dhabi back in January, today they won The New Zealand Herald In-Port Race Auckland.

And they didn’t just win it, either. First to cross the start line in a light breeze, they gained early on in the race, sticking to the shore and rounding the first mark in first place. They kept the lead, leading the fleet under the iconic Harbour Bridge, and were first across the finish line.

“The City of Sails made a fantastic arena for us to race in today,” said an ecstatic Sam Davies on the dock, thanking the local crowds for their support.

“It was really, really hard, we learned in the practice race when we made a mistake.

"But everything worked perfectly onboard today."

And the skipper to add, "I’m really happy because it’s going to boost our team’s morale for the next two days, waiting for (the tropical cyclone) Pam to leave us some space to go to the Southern Ocean.”

Team Brunel and MAPFRE chased them all the way, finally taking second and third.

But no matter how tough the fight at the back, today’s triumph in the City of Sails is a magenta one. One that put big, wide smiles on the faces of Team SCA and boosted the spirits of the all-female crew ahead of Leg 5. 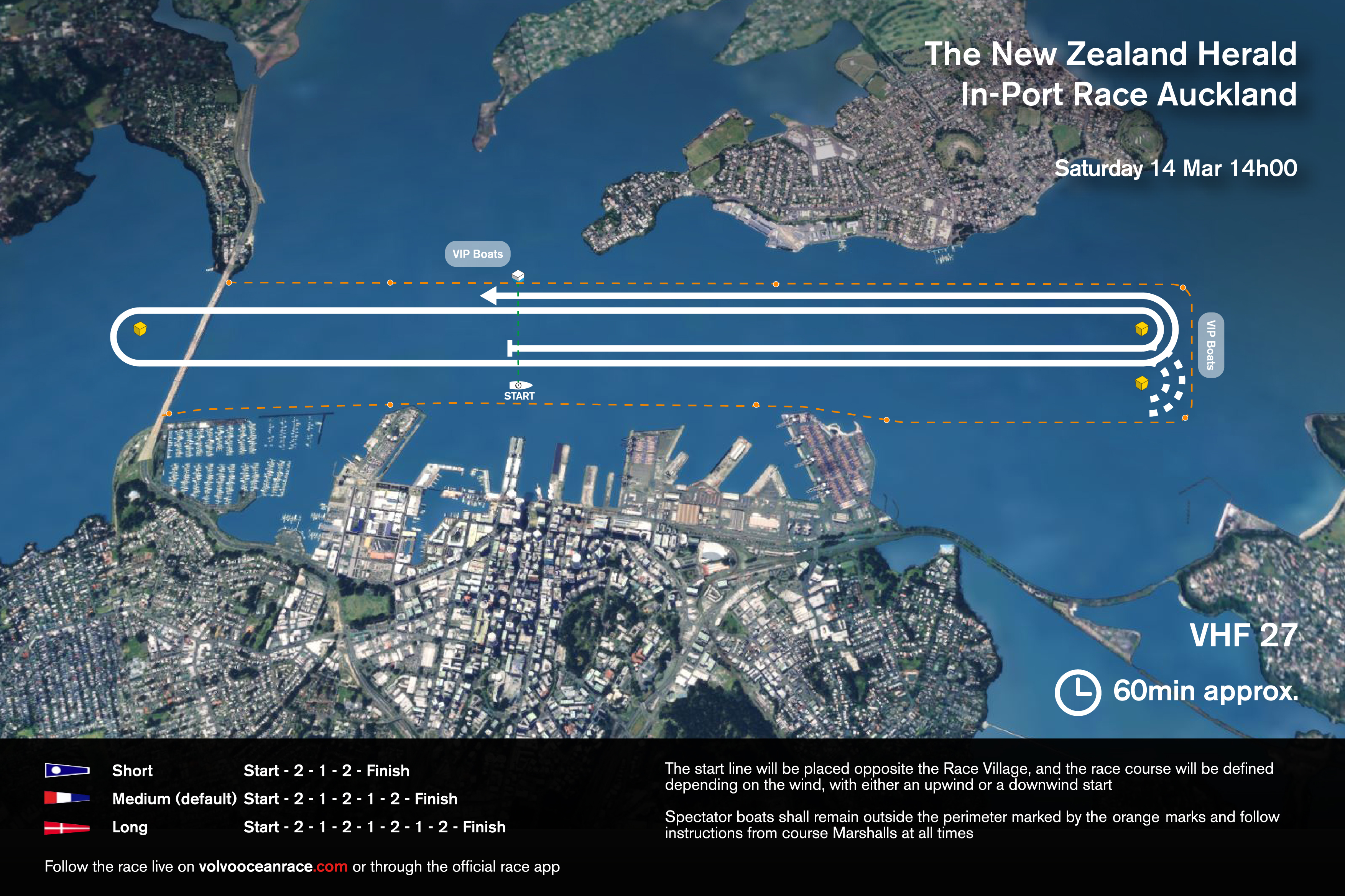