MAPFRE served up a masterclass of in-shore racing in front of packed Newport docks to earn a first victory in the In-Port series on Saturday.

Nobody onboard the Spanish boat will be happier than Iker Martínez, MAPFRE’s skipper, who returns to the race having missed the previous leg through other sailing commitments.

His crew ruled supreme from start to finish in this Team Vestas Wind In-Port Race Newport, the first time the sailing-crazy town has witnessed the entire Volvo Ocean Race fleet inshore, up close and personal.

They split the first mark with hometown hopes, Team Alvimedica, after a brief tussle to get there in the lead, but Iker’s decision to go for the left gate paid big dividends with extra pressure on that side of the course.

After that, it was a case of follow the leader and hope to take advantage of a turning mistake, but the Olympic gold medallist was in no mood to give any of his rivals favours after a string of disappointing inshore performances early in the series.

The victory leaves MAPFRE still sixth in the leaderboard on 31 points but now much closer to their rivals (see standings below).

All seven teams in the current fleet - with the exception of the sidelined Team Vestas Wind - have now at least one In-Port series victory under their belt.

At the top of the standings, Abu Dhabi Ocean Racing, was only too happy to follow Team Alvimedica home in third place.

At the first mark, they trailed in at the back of the fleet, but gradually picked off the competition and then took full advantage of a positioning error from Sam Davies's Team SCA to claim the final podium spot.

That third place puts the Emirati boat back on top of the In-Port series leaderboard - as they are in the offshore table - ahead of Team Brunel who could only manage fifth spot ahead of Dongfeng Race Team. 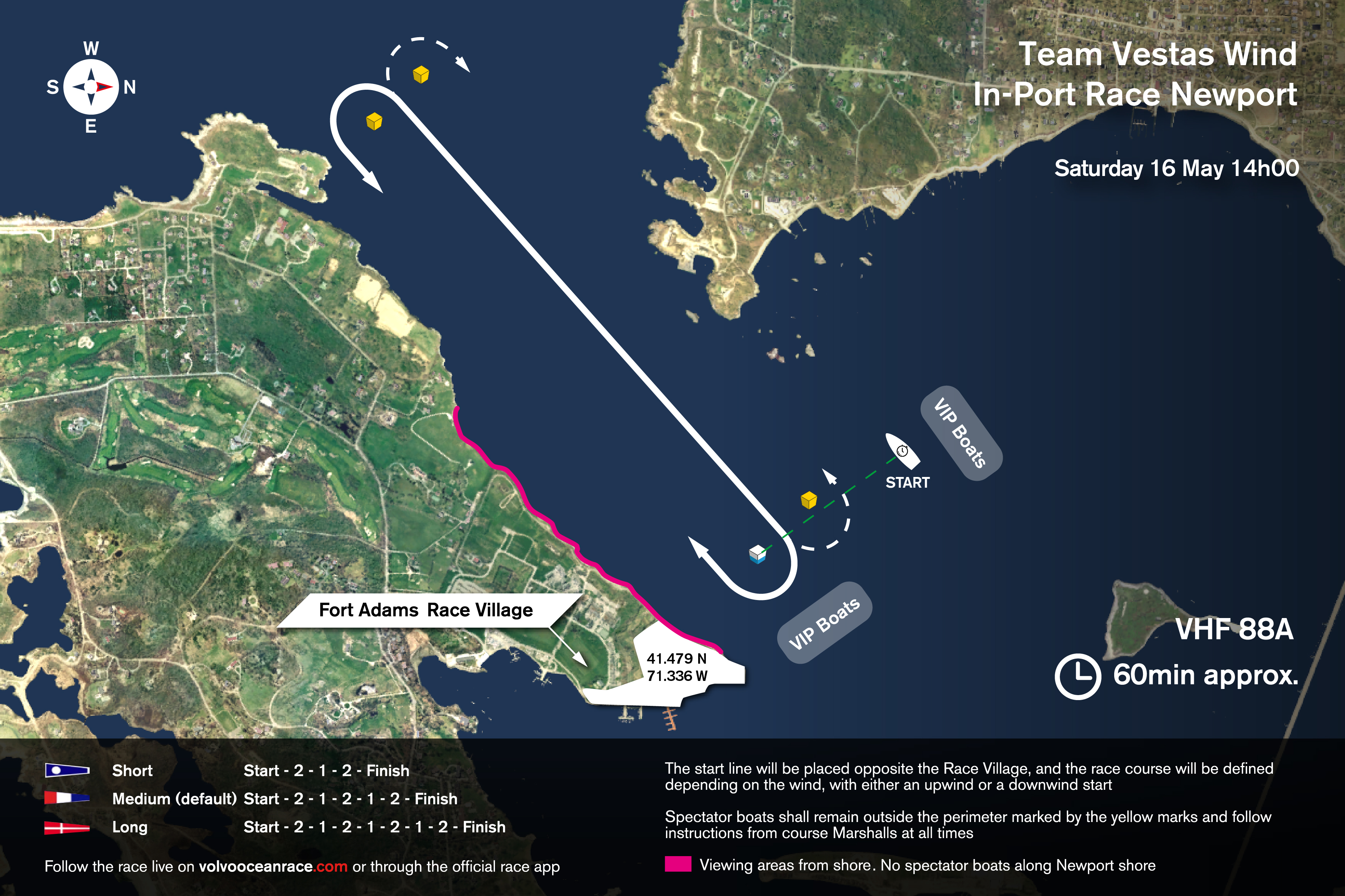