It's not just about the points...

It’s a feeling, a mood that stood out as the seven teams docked in at the V&A Waterfront yesterday in Cape Town, after the In-Port race.

“Winning is only half of it. Having fun is the other half” – Bum Phillips

Some of the crew showed a radiant smile, whistling and waving at the crowd. They did well out there, and they’re thriving on their performance. Abu Dhabi Ocean Racing won, Team Brunel took second, and Team SCA third. They all exude satisfaction, or more – happiness.

“We enjoyed ourselves,” said Sam Davies on the dock. The skipper of the all-female team is glowing.

“We’ve got some stuff right, some stuff wrong, but we’re happy. This is our first Volvo Ocean Race podium!”

“Champions keep playing until they get it right” – Billie Jean King

They didn’t win today, or make it to the podium, but they’re happy with their results.

In fact, the guys on Dongfeng are genuinely laughing. They’re teasing their navigator Pascal Bidégorry. He jumped onboard at the last minute to replace Horace… who was stuck at the airport.

On the blue boat, skipper Chris Nicholson is smiling too.

“We lost the shift at the start but I’m actually quite happy how it went today. Not many people saw that shift coming, and to be honest with you we did a good job at the start and we never had any issue throughout the race.

“Again, more positive than before.”

And then comes the toughest category – the disappointed ones. To put it plainly, they lost, and they’re obviously annoyed with themselves.

Team Alvimedica broke their jib today and took sixth, while MAPFRE finished at the back of the fleet after two big crew changes. Both teams were sailing with only seven sailors.

There’s no open confession – they don’t say anything, in fact. But their frustration is tangible.

“It was very tricky and shifty, and we took the wrong decision going towards the beach. The last three boats are the ones who went in that direction," said Xabi Fernandez.

“But we didn’t do any mistake onboard, the A3 sail kept going up and down, the boat handling went well.”

And the Basque giant smiled. 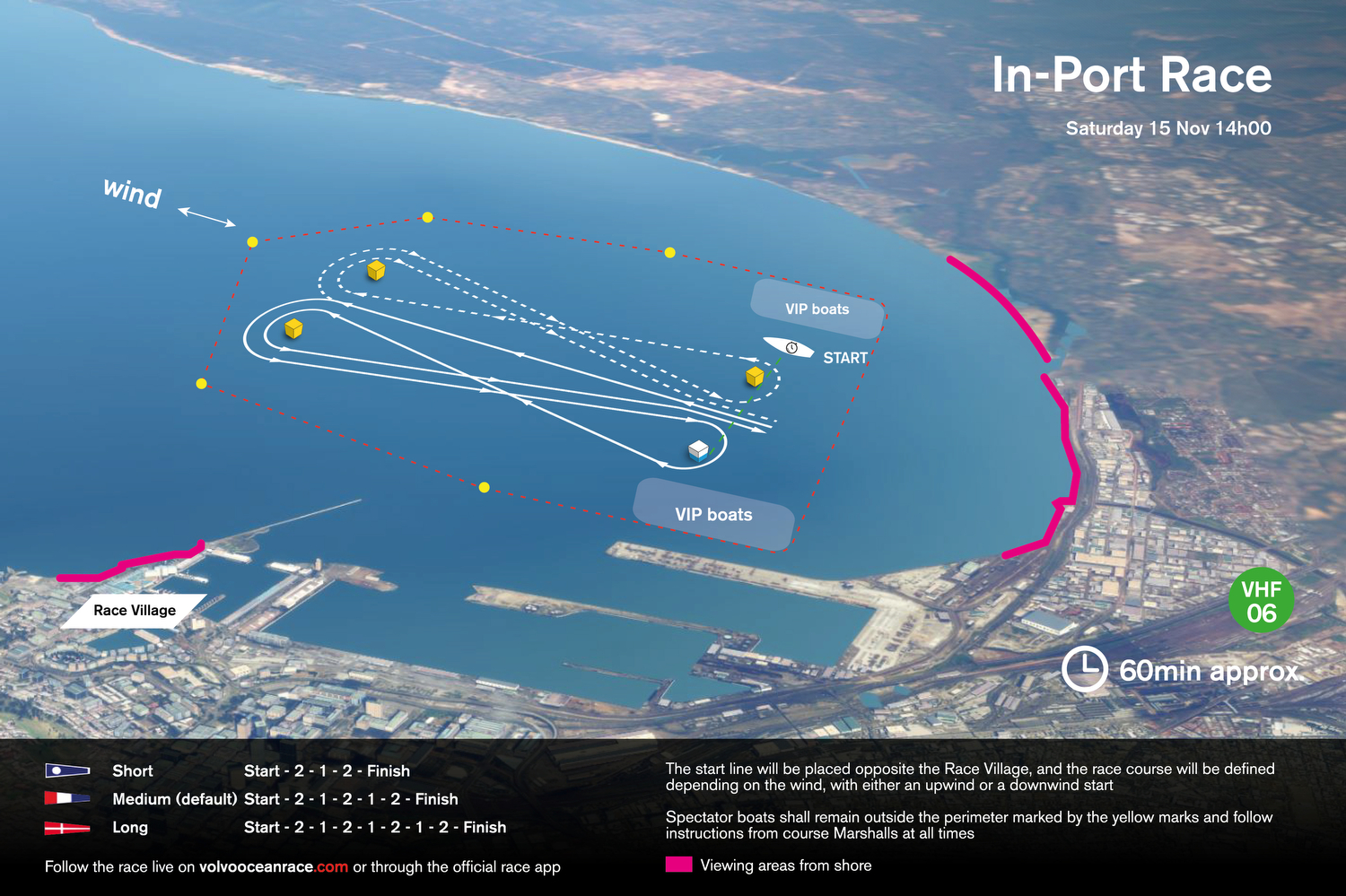